We begin another new year, a wonderful thing, something I have done over 70 times before.  Yet this year is going to be different than any I’ve stepped into previously, because I’m no longer the only one wearing orange at Svaroopa® Vidya Ashram.  I am now one of six swamis, yoga monks who have dedicated their lives to Grace, the revelation of the Self Within.  They’ve said that there’s nothing more important to them than knowing their svaroopa, their True Essence as Consciousness-Itself.  Wow!

Last month I had the great honor of presiding over the two days of ceremonies that initiated their spiritual journey in earnest.  The traditional fire ceremony was followed by a secret pre-sunrise ceremony featuring both fire and water.  They emerged like newborns, with glowing eyes, round bald heads and a whole new sense of freedom.  The aging process has been turned on its head; they’re newly born into their ancient and authentic essence.  That’s the point, yoga says.  The goal is freedom.  Sannyas is an amazing ritual, better than a “Get Out of Jail Free” card.

Their new Sanskrit names are merely “handles,” a way for us to be in relationship with them, even to sort them out and begin to understand them.  Yet each one of them is more than what can be named, the whole of Consciousness in a power-packed capsule of radiant human being.  As they and I were getting used to their new names, the old one would slip out.  It made us laugh because the old name simply didn’t apply any more, like when “Junior” becomes a grandpa.  Thus, the protocol became:  when you use the old name, laugh.

What will having six swamis mean for the Ashram community?  I have no clue!  And I delight in the day-to-day discovery that lies in store for all of us, not just them.  I do know that, when you apply yourself to something with such focus and commitment, nothing can hold you back.  This is true for you as it is for them, but they are working with the power of an ancient initiation that makes everything they do more empowered.  I see that in our day-to-day conversations, even simple things containing a profound truth that they can now see.

They’re going to share that with all of us.  We’re planning ways for them to reach out and touch every one of you — all you Svaroopis and seekers of enlightenment through Grace.  While I will help them chart their course, each one is like a comet in the sky, and she is able to fly wherever she chooses to go.  I plan to applaud.

Our first few steps have begun:

Meanwhile, our immersions and trainings continue, now led by swamis who have even more to offer than they ever had before.  I lived nearby when Walt Disney opened Disneyland.  For the best rides, you needed an E-ticket, but sometimes you only had A’s, B’s or C’s.   Now every ticket you use on a ride run by a swami gives you an E-ticket experience!  Buckle your seat belt.  We’re going to have a good time. 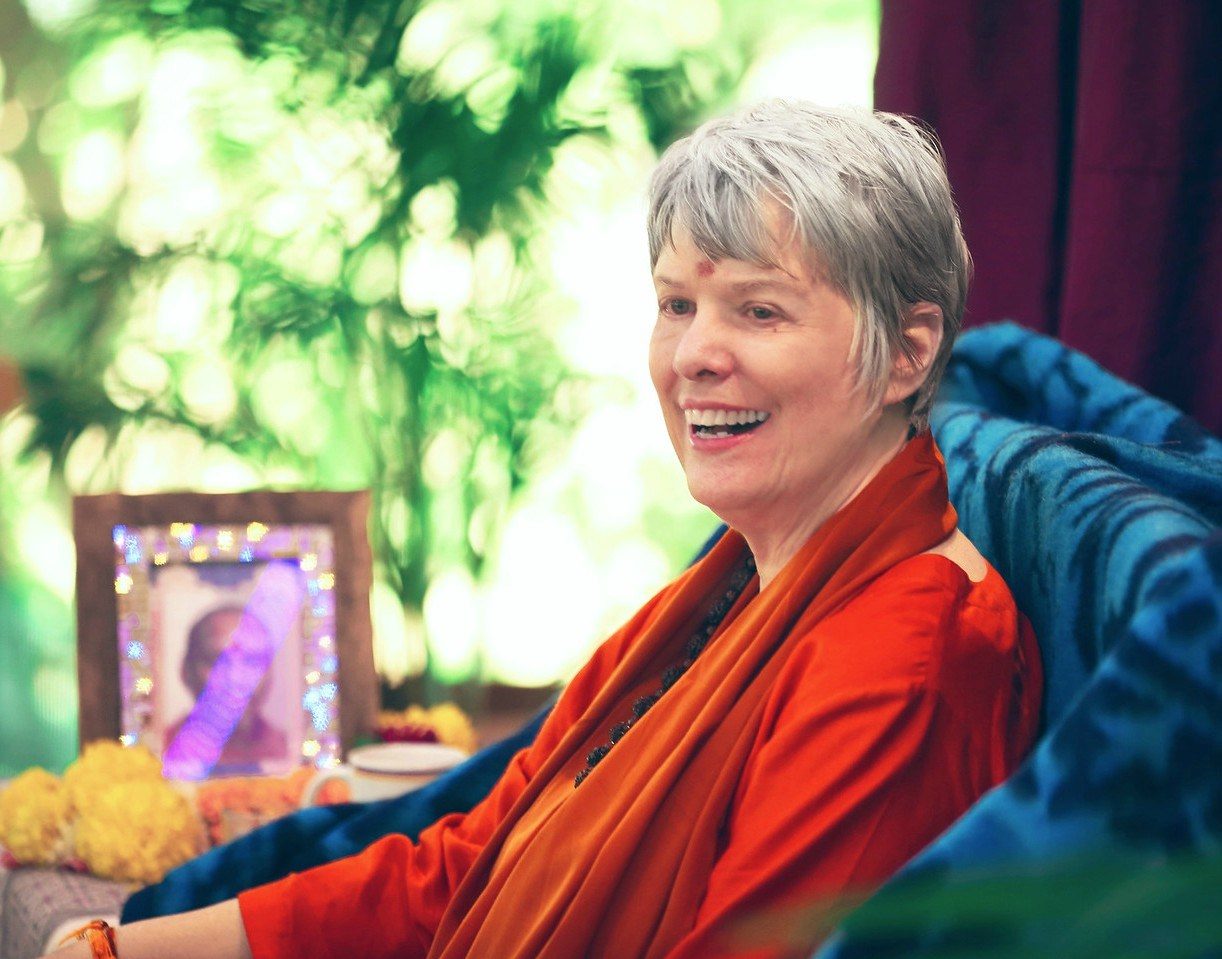